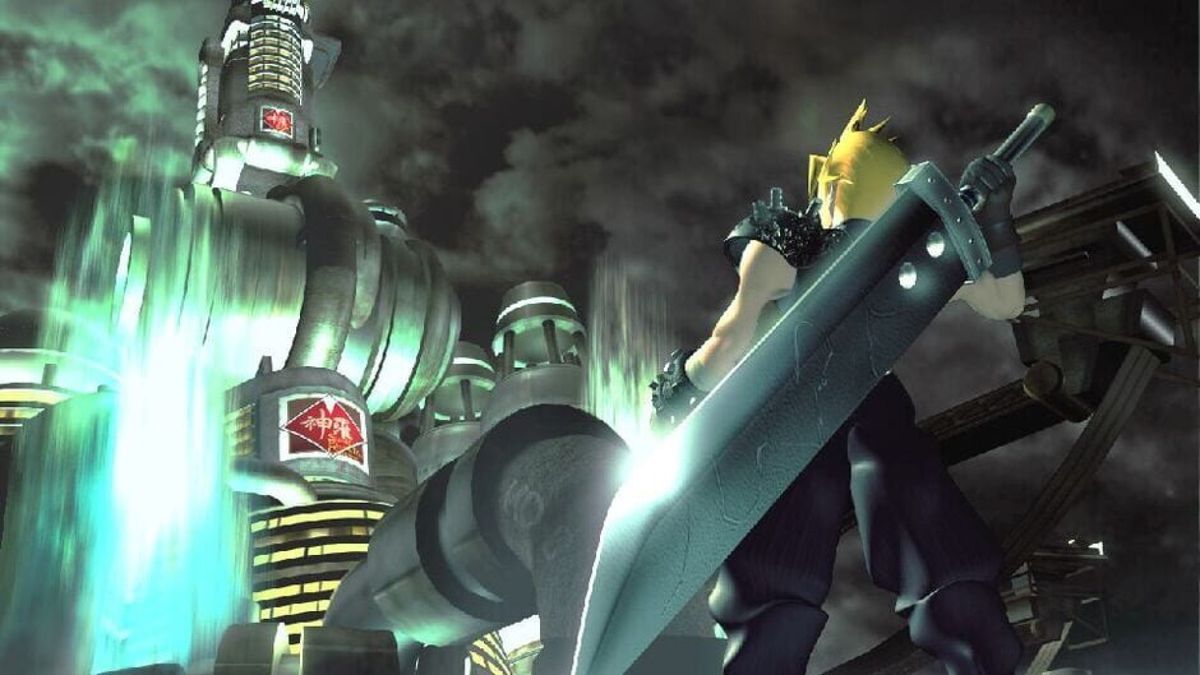 When I first got my sticky teenage mitts on Final Fantasy 7, I wanted nothing more than to hear what these characters sounded like, I could see their words on the screen but my ears felt left out. Thanks to an incredible new release from fan developers Tsunamods, which adds voice acting to the entire game, my ears can finally join the party.

Though Square Enix’s Final Fantasy 7 Remake has offered a high-budget retelling of the first act of the RPG classic, the Echo-S 7 mod provides voice acting for the entire game. Echo-S 7 is available for free download on Tsnuamods’ website (opens in a new tab). The voice acting is provided by the talented people over at Studio Still (opens in new tab), whose YouTube channel is full of impressive fandubs and voice actor showcases.

Even the snippets of dialogue in the Echo-S 7 trailer are an absolute treat. I love hearing grumpy rocket pilot Cid say “quit mumbling! Sit yer ass in the chair and drink your goddamn tea”. It’s one thing to read a text box where Final Fantasy 7’s awkward hero Cloud tells me to “mosey”, it’s another to hear it out loud.

Be warned, though: the mod has already proven sufficiently popular that the Tsunamods servers have hit their weekly download quotas. In a Twitter post (opens in new tab), one of the creators of Echo-S 7 celebrated the mod’s popularity but urged fans to “wait a couple of days” for when the “weekly [download] cap resets”.

Final Fantasy 7 remains iconic in part because of its excellent dialogue. The game is full of delicate emotional journeys and nuanced character development, with memorable setpieces, such as Aerith’s death and Cloud’s horrifying revelations at the Temple of the Ancients.

The real strength of Final Fantasy 7. however, is in how it offers quieter moments, to give those grand scenes context. I can’t wait to hear one scene in particular: Barret’s encouraging speech to Cloud in the wake of Aerith’s death. It’s a turning point for Cloud, and so far I’ve only ever read the words that change him, not heard them. For all of the spectacle Final Fantasy 7’s original incarnation offers, to me, it is the subtle emotional moments that really make the game special.

As excited as I am for the next part in Square Enix’s remakes, Final Fantasy 7 Rebirth, I am strongly considering doing a full playthrough of the original game with this mod installed in the meantime. The trailer has me excited to get to know the cast of characters in a whole new way, whilst re-experiencing the frenetic ups and downs of the original story and pacing.

I am exactly the sort of fan that this mod is aimed at, and I could not be more delighted at what Tsunamods has achieved. The original polygonal cast of Final Fantasy 7 has deserved its own voices since 1997, and I am delighted to report that, thanks to the efforts of these intrepid modders, these old favorites have been brought to life in a brand new way.