DualSense Edge: everything you need to know about the PS5 pro controller 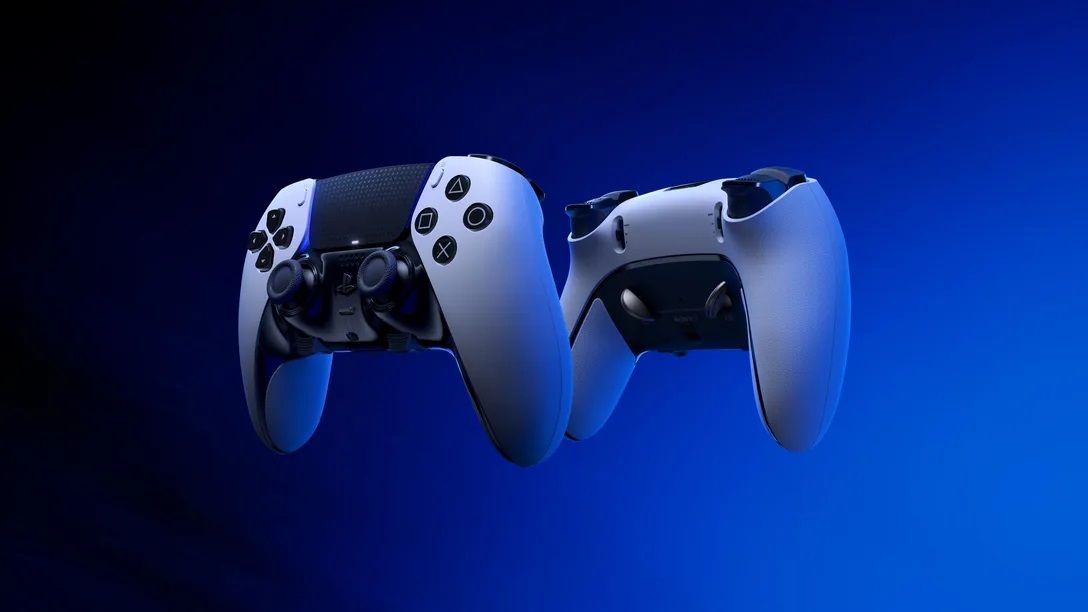 The DualSense Edge is the debut of Sony’s ‘Pro’ controller, a potentially exciting prospect for PS5 players. But many lingering questions regarding what will separate it from the standard DualSense pad are resulting in an air of skepticism regarding the release. That being said, there’s a lot to look forward to, and we have compiled everything we know about the upcoming launch to answer some of the burning questions people are asking.

We’ve since had hands-on time with the DualSense Edge, so be sure to read our impressions to get a better idea of what to expect when you have the pad in your hands this year.

Compared to the regular DualSense wireless controller, the DualSense Edge will offer upgraded features. The DualSense has been highly praised for its bespoke features with the PS5, including its haptic feedback and adaptive triggers. The Edge has some big shoes to fill, then. Not to mention an even bigger price tag to justify.

DualSense Edge: cut to the chase

Across the UK, US, and Europe, DualSense Edge and replaceable stick module pre-orders are exclusive to the PlayStation Direct (opens in new tab) store. However, this will later be offered to “other participating retailers” on February 23, though no companies were detailed.

The DualSense Edge’s silhouette is practically identical to the standard controller. But that’s by no means a bad thing. The DualSense is already a slickly designed, comfortable pad that didn’t need much refinement in the first place.

Its aesthetic differences are more apparent. The central touchpad is a clean matte black, emblazoned with PlayStation’s square, circle, cross and triangle iconography. The d-pad and face buttons have also been changed to black, from the original’s white. What we’ve got holds a striking contrast from the standard white DualSense controller.

The bottom of the controller, which houses the mic, PS button and analog sticks is now a glossier black. The sticks themselves, triggers, as well as the back of the controller, all look to have a more sturdy and textured grip, too.

By far the DualSense’s biggest drawback is its meager battery life. Often clocking in anywhere between 4-10 hours from a single charge, it falls well short of the pads on competing systems.

It’s bad news for those who were expecting a higher battery life, though, as Sony has confirmed the DualSense Edge’s battery life will be “moderately shorter” than the base pad. No concrete numbers were given, but expect your Edge to last anywhere between 3-9 hours at the very worst based on Sony’s statement.

It’s something that Sony should’ve been keen on improving over the DualSense, even if it was to be just a marginal improvement of a few hours. By comparison, Xbox’s Elite Series 2 packs a battery life of around 35-40 hours on a single charge. It seems like the Edge won’t only fall short of this, but even further than the regular DualSense did.

The DualSense Edge might look the part, but its worth as a pro-standard pad will be judged on its features. For the most part, it looks like Sony is pulling out all the stops in this regard.

As you’d expect, the Edge is going to be highly modular. The sticks, stick caps and back paddles can all be swapped out and adjusted based on your personal preferences. Control layout and sensitivity are also fully customizable. Not only will players be able to fully customize their button layouts, they can also adjust stick deadzones, as well as trigger travel distance and sensitivity.

All this can be done, on the fly, from the controller itself. A dedicated Fn (function) button will bring up a separate UI that lets players customize their controller settings at a moment’s notice. Additionally, you’ll also be able to save profiles for when you’ll need them most. Switching from Demon’s Souls to Gran Turismo 7? Profile switching will ensure your control setup is good to go no matter what game you’re playing.

You can expect all the DualSense’s best features to return. Haptic feedback, adaptive triggers and motion controls are all present and accounted for when it comes to the Edge. Lastly, everything come bundled in an included carrying case, and you can charge the controller via USB connection while it’s stored inside.

Is the DualSense Edge worth it?

The DualSense Edge is intended to build upon the DualSense 5 and make good players into great players. This advanced controller is said to host the most ergonomic design to make gaming for long periods comfortable while aiding gameplay to ensure you’re performing your best. So, if you’re a competitive player, then the DualSense Edge is worth experimenting with to aid your gameplay and ensure you’re making the most of your console.

How long does the DualSense Wireless Controller battery last?

The DualSense battery life spans between 4-10 hours, which can be off-putting for players sitting down to play intensive games for hours at a time. However, Sony has since confirmed the Edge’s battery life to be “moderately shorter.” That could mean its battery life will drop to as low as 3 hours on a full charge.