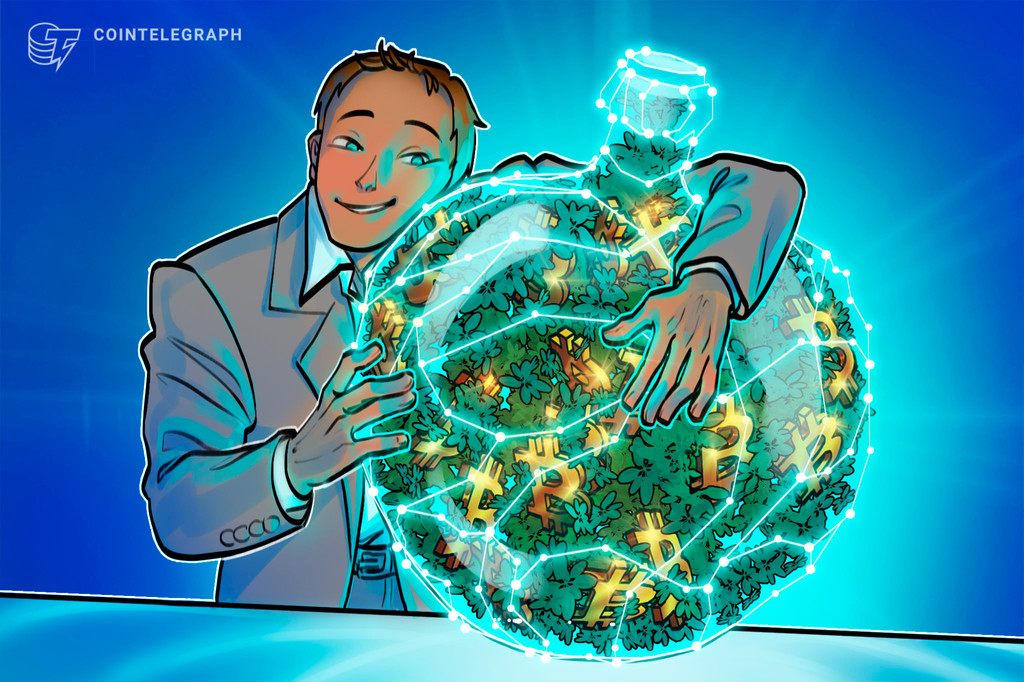 A decentralized autonomous organization (DAO) called BadgerDAO makes it possible for BTC to be utilized as collateral across various DApps. The BadgerDAO uses the Ethereum-based token BADGER for protocol governance and incentive distribution.&nbsp;

Users can earn income on their synthetic BTC assets using Sett Vaults, the first product offered by Badger. Users can lock up their tokenized Bitcoin in SETTs, which are pools of tokens, and let smart contracts manage their holdings to produce a yield in the form of bTokens.

The second product from Badger, called Digg, is software that controls the elastic-supply cryptocurrency called the DIGG token, pegged to the price of BTC in United States dollars. Like any other token, DIGG can be deposited into SETTs to provide a yield for its holders and used in Defi protocols.&nbsp;

The decentralized Ethereum protocol Ren creates tokens that monitor the value of non-Ethereum assets such as Bitcoin and offers liquidity to projects on several blockchains. That said, Bitcoin holders may utilize Ren (needed to pay nodes) to access Ethereum&rsquo’s array of Defi products without selling their BTC or moving their assets across blockchains.

The Ren virtual machine holds the original funds in storage, accepts tokens from one blockchain, and generates new tokens on another through its RenBridge to exchange assets between blockchains. For example, a user may submit BTC to the RenVM, which would issue renBTC, a new token on Ethereum that would reflect the original Bitcoin, meaning when the user wants to get their Bitcoin back, the transaction may be reversed.

The Liquid Network is a layer-2 Bitcoin solution and an inter-exchange settlement network that enables the issue of digital assets like security tokens, stablecoins, and other financial instruments privately and quickly on top of the Bitcoin blockchain.

LBTC, a wrapped version of Bitcoin, serves as the native token on the Liquid sidechain. Users send BTC to a Lightning Network address (a process called peg-in) on the Bitcoin network to use the Liquid Network. A similar quantity of LBTC is minted on the Liquid Network and delivered to the user&rsquo;s address after the transaction has received 102 confirmations.

In addition, peg-out can be initiated to withdraw BTC by sending LBTC for burning to an irrecoverable address, which, when receiving two separate confirmations, lets a Lightning Network member send the original BTC to a user&rsquo;s Bitcoin network address.

I’ve reviewed laptops for decades; and this $499 Core i7 2-in1 laptop is perfect for freelancers